MYTHS of the BIBLE

David was just a boy, barely a teenager when he slew the giant Goliath, right? That’s what we all learned in Sunday school. Not true!

The Bible tells us to give our tithes to the church, right? Nope! Not in the Bible!

Church tradition plays a big part in many of the myths we carry with us today as Bible “truth.”

“The question I get asked most often is “What is the best Bible translation.” If you’re looking for a Bible with a Jewish perspective, then this is the one!” (about the One New Man Bible)

So glad to have this to go along with One New Man Bible. I have enjoyed learning the background information pertaining to Bible verses I have read for years. 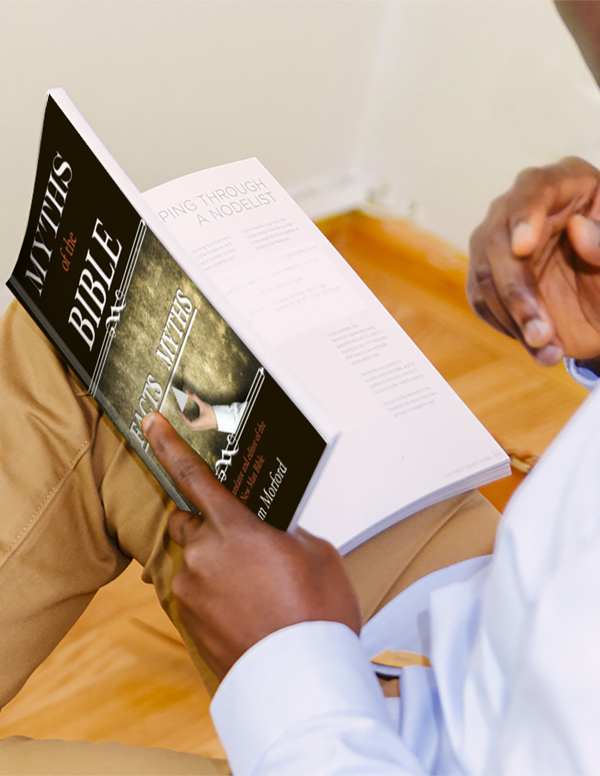 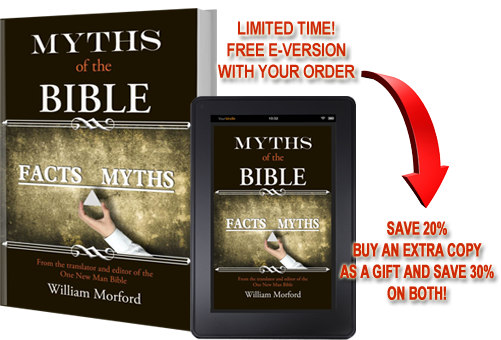 This is definitely a great addition for my library. Allows the scriptures to interpret themselves without giving man’s interpretation. Leads to deeper study of the Sacred Scriptures.

As you will discover in Myths of the Bible, modern Christians believe many, many biblical “truths” that were either never in the Bible’s original language or mistranslated from Latin and English manuscripts. Several passages in the Bible we read today were added centuries after the original scriptures were first written.

Do you remember the last lines of the Lord’s Prayer? “For thine is the kingdom, The power, and the glory, For ever and ever. Amen.” (KJV) Jesus never taught those words. The Roman Catholic Church added them in the 5th Century AD! 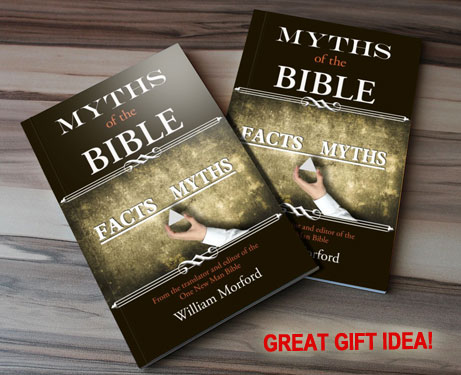 Rev. William J. Morford graduated from Hobart College in 1953 and was a member of the 1955 class of the University of Minnesota’s graduate school in hospital administration. Until 1989 Mr. Morford owned and operated a medical administration services company in South Carolina.

Reverend Morford and his wife, Gwen have traveled to Israel several times and expect their ministry to take them back for extended periods.

He is the editor of the popular One New Man Bible translation and the translator of The Power New Testament.  He has written five books; God’s Rhythm of Life, This God We Serve, and One New Man Bible Companion Volumes I, II, III, and IV. 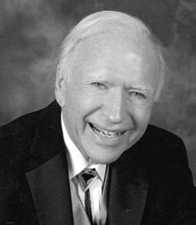 Myths of the Bible