As a strict and zealous Pharisee, Paul had made it his personal mission to stamp out the Christian church, which he regarded as a dangerous heretical sect, in order to purify and preserve his religious heritage.

But God had other plans for Paul. An encounter with the risen and glorified Jesus reversed the young man’s course, turning Christianity’s number one persecutor into its number one propagator.

No figure looms larger than Apostle Paul in the growth and expansion of the early church in the decades after Jesus ascended into heaven. Paul personally led evangelistic missions to plant churches throughout the Roman provinces.

God inspired Paul to write thirteen letters to churches and individuals that would be included in the New Testament canon. These letters have proven to be foundational for the development of the theology and practice of the Christian church.

Brief as they are, Paul’s letters manage to address a number of important topics including:

The daily readings in this book include selections from all of Paul’s letters. During these forty days, we will come to appreciate the breadth of Paul’s mind and the depth of his heart. 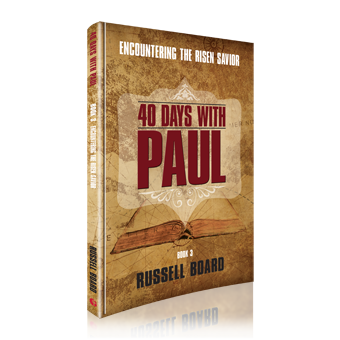 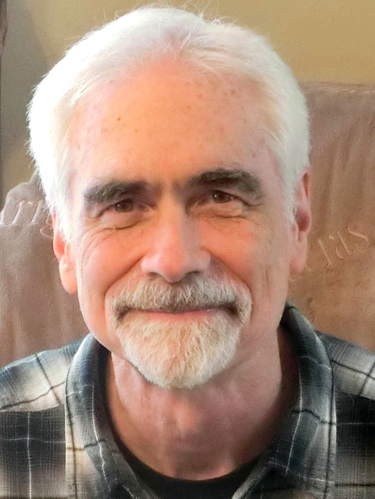 Russell Board and his wife, Sandra, have served with IPHC World Missions for more than 35 years. Russell currently serves as Regional Director of World Missions for Continental Asia, overseeing IPHC work in 11 countries. He is the author of Grow, 40 Days with Jesus, and 40 Days in the Psalms. Russell and Sandra live in Saitama, Japan.