Perhaps what many of us call church is more American than it is Christian.

Life in America is vastly different than almost anywhere else. Consumer expectations and the pursuit of cultural popularity are the driving force behind much of our society. There is a level of customer service that any business must maintain to remain relevant in the American marketplace. Unfortunately, this relevance has now extended itself into the Christian experience. Americans don’t just expect culture to cater to and convenience them. They now expect the Church and their faith to do the same.

Hoping to candidly address the most obvious problems in the present consumer-driven church model, The American Gospel: A Letter to a Post-Christian Church gives insight into the ways the American Church has gone astray and how it can regain influence in a rapidly changing culture. Since its inception, America has been guided by the Christian voice and the inspiration of pious believers. The decline of American Christianity is not the fault of secular culture. It is the responsibility of a relevant, comfortable, progressive church model that began in the twentieth century and now dominates American Christianity. It is clearly failing to bring the individual and cultural change that authentic faith in Jesus Christ demands.

There is hope. Not all have been swayed by competitive consumerism and its curse of relevance. By returning to orthodox Christian beliefs, demanding real conversion, and reigniting the flames of passionate faith, the American Church can still come back to its Christian roots and restore what influence it has lost. 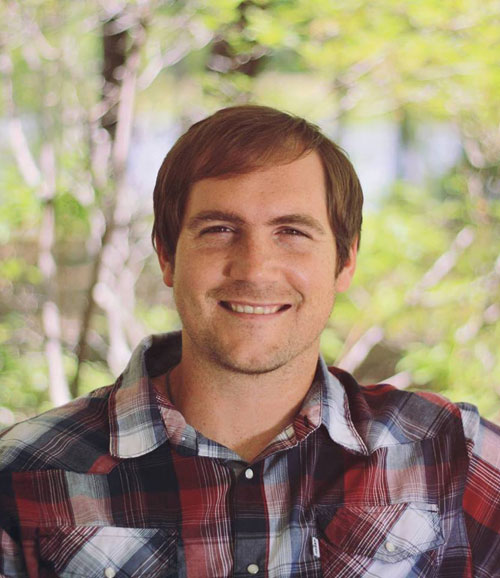 Josh Lafferty has been involved in ministry from a young age. After spending several years in public education, he now travels and speaks at churches and conferences throughout the United States. His heart is to see the Church function with supernatural faith bringing change to people and places the way that Christ intended. Showcasing a unique blend of Southern man and modern thinker, his first book The American Gospel: A Letter To a Post-Christian Church is a compassionate attempt to redirect some of the waywardness present in the American Church. He serves on staff at Bethany Church and also works with Student Ministries in the IPHC. Josh married Sasha in June of 2019. The two of them currently live by a lake in a small town in Mississippi.