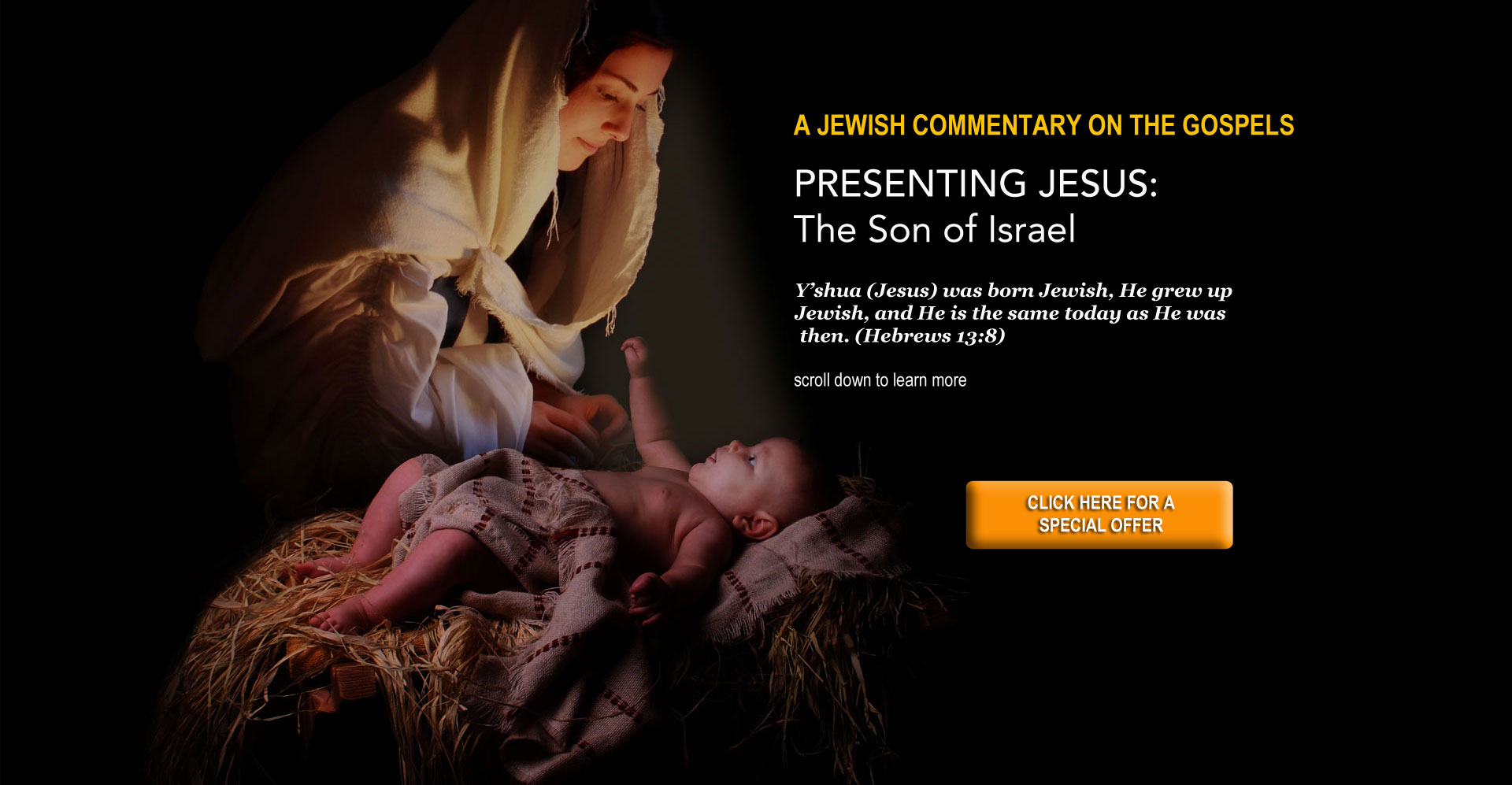 Know the Jewish Jesus, from a Jewish perspective

Understand the life and times of the historical Jesus.

“And the Word became flesh and lived among us, and we saw His glory, glory in the same manner as the only child of the Father, full of grace and truth.” John 1:14
“We  Jews  know  him  in  a  way—in  the  impulses  and emotions of his essential—that remains inaccessible to the Gentiles subject to him.”
Martin Buber
Unfortunately, the situation remains the same today.
Many worthy commentaries of the Gospels exist, but most do not seek out to present Jesus as he appeared on Earth—in his culture and among his Jewish people. Context is essential to truly understand a topic, and this is one of the main reasons for my deep and driving desire to write this commentary. Presenting Jesus, the Son of Israel—A Jewish Commentary on the Gospels gives people a fuller understanding of the true historical Jesus.
Rivi Litvin, author 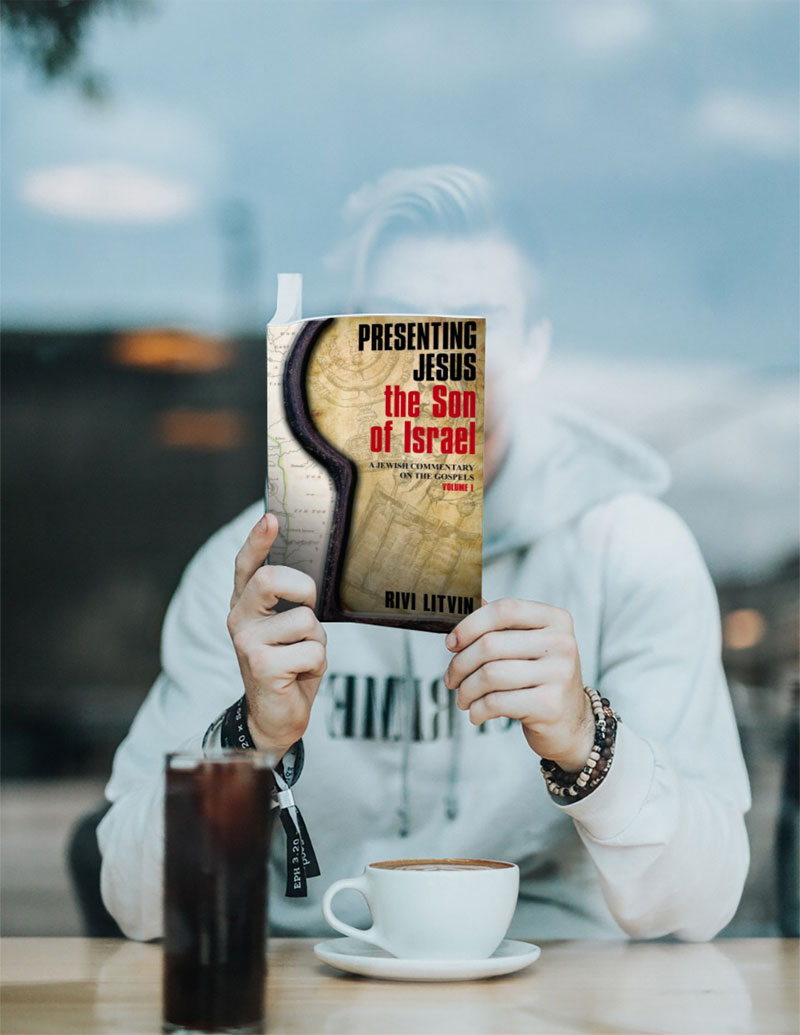 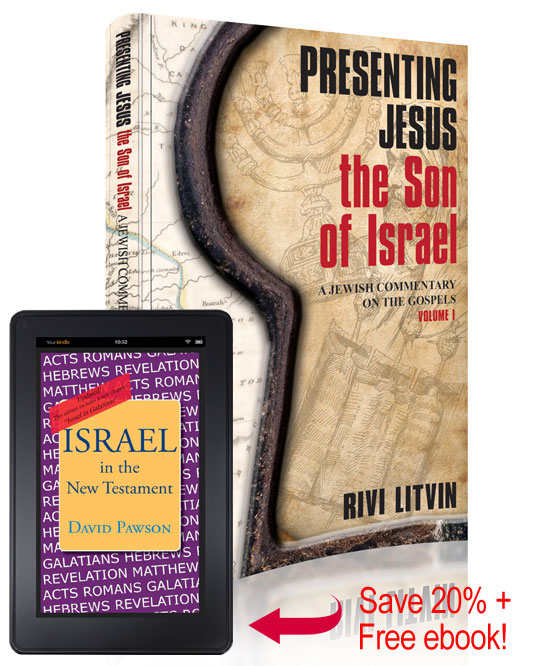 This book brings a deeper understanding of Jesus
If you want to really understand who Jesus was in the context of His life on earth, you need to understand that context. Rivi Litvin not only understands that context since she was born and lived in Israel most of her life, but she also has a special spiritual gift from God to know all the teachings of the Jewish texts and traditions and be able to present the Jewish perspective. She is an amazing teacher and I always am deeply moved by her teaching. Now she has written this book that brings great opportunity to all who buy it to gain from her great knowledge.
Rose
Great book.
Would use individually or for group studies to better understand the Jewish perspective of the Bible. Mrs.Litvin has been providing insights on the Bible for many years. I always learn something new due to her knowledge and ability to translate and convey the Jewish text.
A must-read for anyone interested in better understanding of the Bible.
PH

Presenting Jesus, the Son of Israel – a Jewish Commentary on the Gospels

reintroduces us to the true Jesus, whose life’s mission was to bring light to those around him and to bring them closer to the almighty Creator of the Universe.

Part 1 of this commentary explores the conception, uncovers the true dialogue about the virgin birth and reveals the incredible unknown life of Jesus the child.

Who were these mysterious shepherds, and why were they unlike all the other shepherds? Were the Wise Men really Babylonian Sorcerers? How did they recognize the birth of the King of the Jews?

What is this undeniable connection Jesus has to the Feast of Tabernacles, and why are the Gospels so silent regarding his Jewish education?

We meet John the Baptist and discover how his message was skewed by early interpreters, and see how, in some ways, Jesus seems to relive the history of the Nation of Israel.

Presenting Jesus, the Son of Israel – a Jewish Commentary on the Gospels answers all these questions and brings to light the beautiful intricacies of early Judaism and the effect they had on the life of Jesus, whose existence and purpose changed the world in a way in which no other has ever done since. 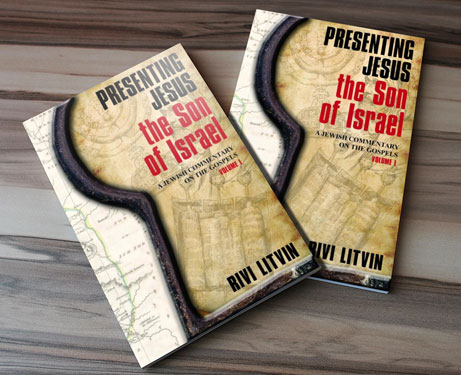 Rivi Litvin is a third-generation Israeli scholar, author, and lecturer who is widely regarded worldwide as an authority on the time period dating from 400 BCE to 400 CE.

Over the course of her career, Riv has spoken in front of thousands at universities, various religious and theological institutions and national gatherings. She has lectured in 15 countries, and her work has been translated into several languages including German and Spanish. Her teachings have been distributed internationally in nearly 30 countries.

Rivi was born in Bat-Yam, Israel, and was educated in the Orthodox Jewish tradition. She served in the Israeli Defense Forces (IDF) during the Six-Day War in 1967 and was part of the reserves in the 1973 Yom Kippur War.

Impacted deeply by her time in the IDF, Rivi developed an interest in other religions and left Israel to study abroad. While spending several months at the Dr. Francis Schaeffer Center L’Abri in the Swiss Alps, Rivi developed a great interest in the Gospels, realizing the intricate connection to the Jewish tradition.

In 1980, Rivi moved to the United States to study theology, and together with her late husband, Daniel Litvin, opened the educational outfit H.I.M.

H.I.M. reached thousands of people worldwide as Rivi and Danny researched and taught Judaism, the Gospels, and the Hebrew Scriptures together.

In 1986, Danny passed away from a sudden heart attack at the age of 30, leaving Rivi to raise their three daughters and to continue the work of H.I.M on her own.

She returned to Israel in the ’90s where she founded and operated an educational center nestled in the hills of Galilee for a decade. The center welcomed hundreds of visitors who came to Israel to study from all over of the globe.

Rivi now resides in Southern California where she continues to teach and is working on the final volumes of her book series: Jesus, the Son of Israel—a Jewish Commentary on the Gospels. 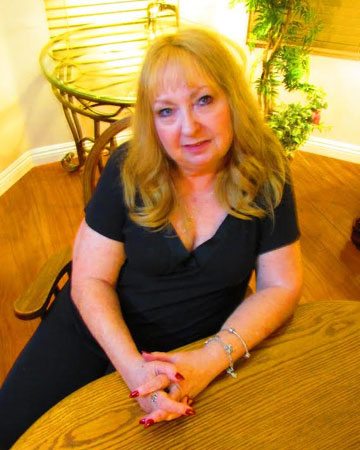 Free ebook with your purchase

Israel in the New Testament

Those who believe what the Bible teaches about God’s plans and purposes for the people and place of Israel are often accused of giving more time and attention to the Old Testament than the New, and there is some truth in this. Over 80% of the promises and prophecies of the Old Testament have been literally fulfilled. It is a simple matter of faith in God’s faithfulness to believe that he means what he says, and will do what he says he will do. This exciting new study reveals that both the people and the place called ‘Israel’ have a significant role in God’s future plans for world redemption. Five books of the New Testament are used here to illustrate this important truth.