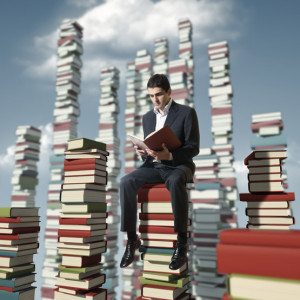 Editor’s note: This article was written in 2013. The numbers themselves are out of date but the trend continues. Standby for a 2020 update.

I began this piece titled ‘Marketing Your Book in the 21st Century.’ The idea being that 21st Century technological innovation has made obsolete almost everything 20th-century book publishing, marketing and selling business.Which is true … so true, as a matter of fact, that the pace of technological innovation has made the title, ‘Marketing Your Book in the 21st Century’ itself is obsolete. My research, so far, has found that metrics from as late as 2010 are now obsolete in 2013. The truth is, how and where books are sold is changing fast, real fast. Many of the book marketing strategies and tactics accepted as common practice five to ten years ago don’t work anymore because the environment that made them work doesn’t exist anymore. Here are a few facts:

What do these facts mean to you the author? They set the stage for how and where you will be able to market and sell (and not sell) your book. Your book must compete with 30 million other books! Over the next few weeks, I’ll teach you where books sell and where they don’t sell – you’ll be surprised! Next week we’ll discuss why bookstores are a terrible place to sell books.