David Pawson occupied a key position among British Christian writers. His best-known work, Unlocking the Bible, continues to be a worldwide bestseller in print, audio, and video formats. Unlocking the Bible and other works such as The Normal Christian Birth have been called Pawson’s legacy to the church. Pawson’s work is known for accepting biblical text as the authoritative word of God while explaining its meaning and context in a practical and understandable language. Because his teaching follows the teaching of Scripture where it clashes with church tradition, his books are often controversial. 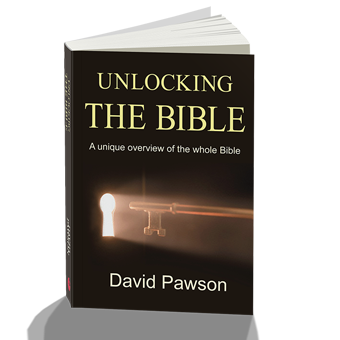 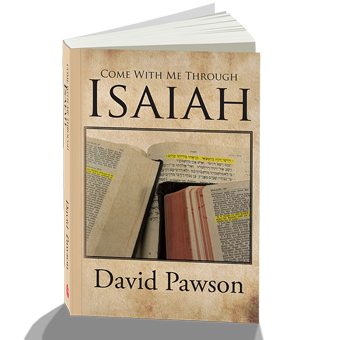 COME WITH ME THROUGH ISAIAH 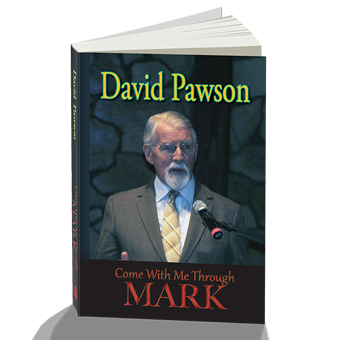 COME WITH ME THROUGH MARK 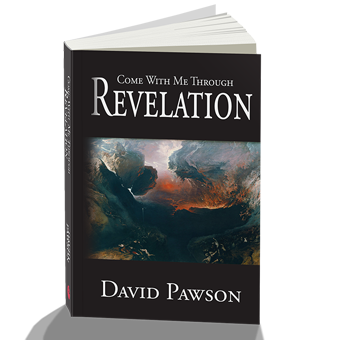 COME WITH ME THROUGH REVELATION 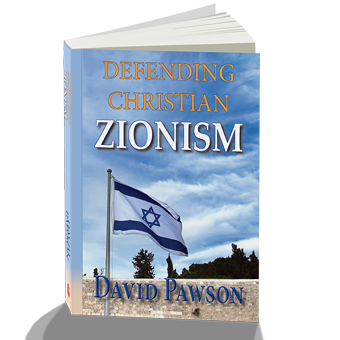 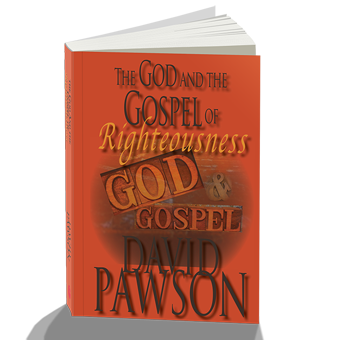 GOD AND THE GOSPEL OF RIGHTEOUSNESS 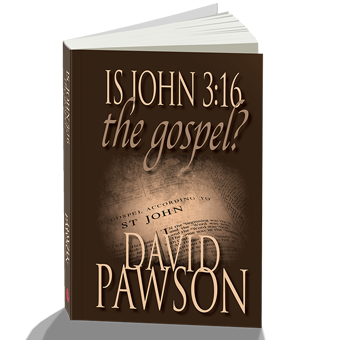 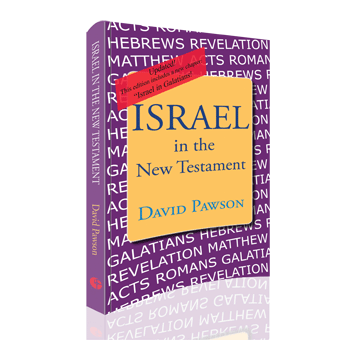 ISRAEL IN THE NEW TESTAMENT 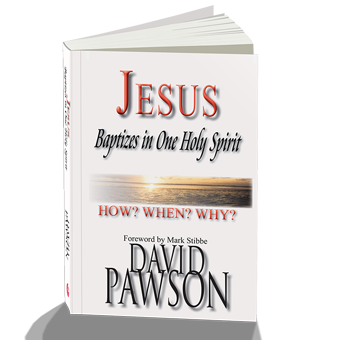 JESUS BAPTIZES IN ONE HOLY SPIRIT 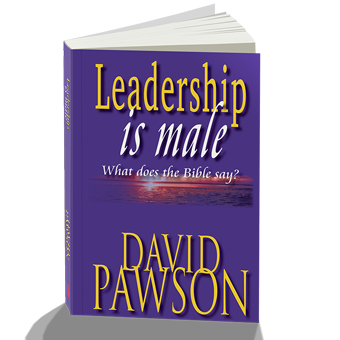 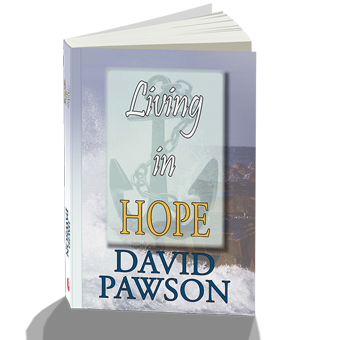 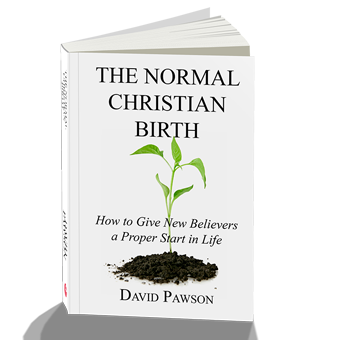 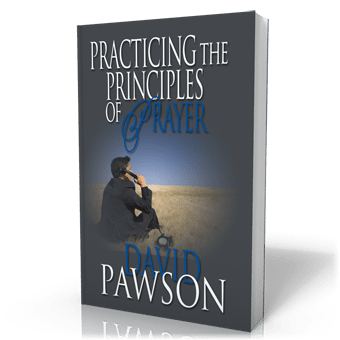 PRACTISING THE PRINCIPLES OF PRAYER 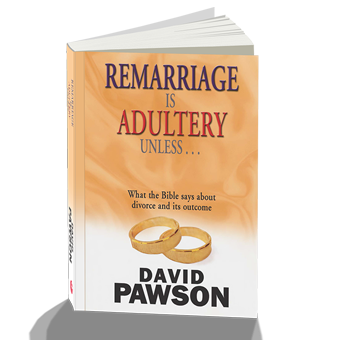 REMARRIAGE IS ADULTERY UNLESS… 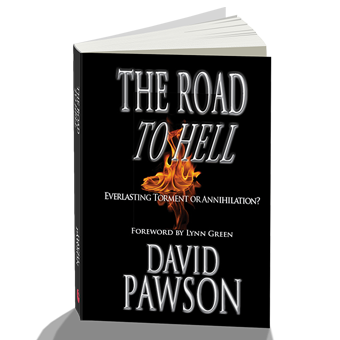 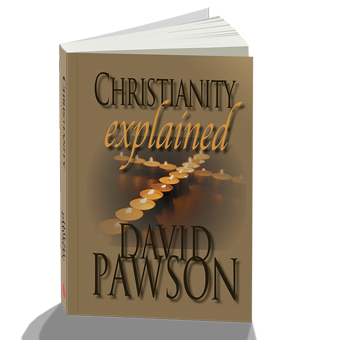 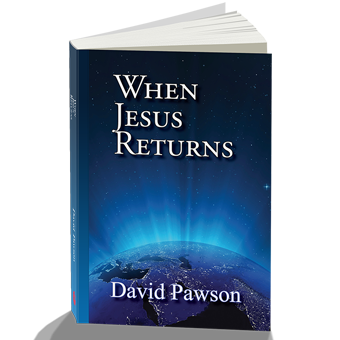 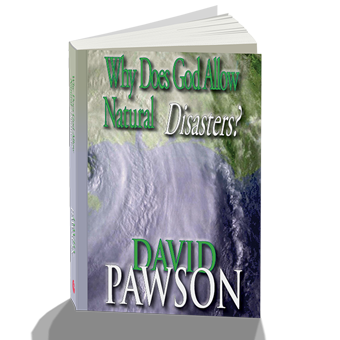 WHY DOES GOD ALLOW NATURAL DISASTERS? 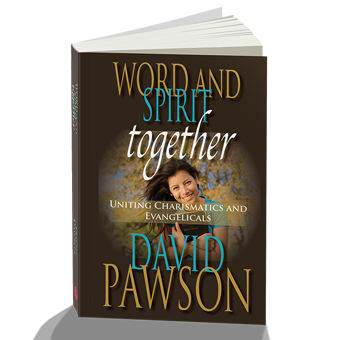 WORD AND SPIRIT TOGETHER