Treasures of the Deep

Share with a friend! buy two or more copies and save 20% 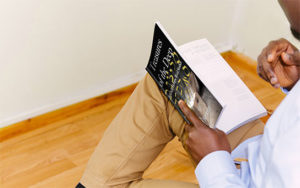 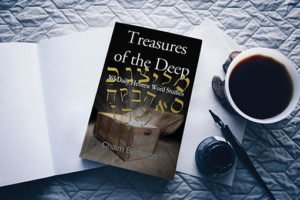 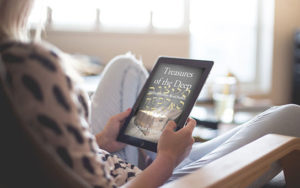 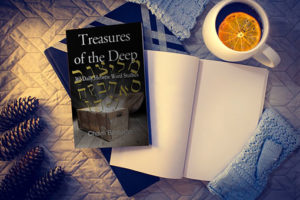 3 reviews for Treasures of the Deep